Milnerton Players is an amateur theatre group, founded 40 years ago, during which time we have successfully presented dramas, musicals, comedies and other on stage entertainment, winning many awards along the way.  The Playhouse is a small, versatile and intimate theatre situated behind the library complex in Pienaar Road, Milnerton.  After ten years of lobbying the city council, it was built in 1989 for Milnerton Players Dramatic Society and it has been the home of the Players for 30 years now. 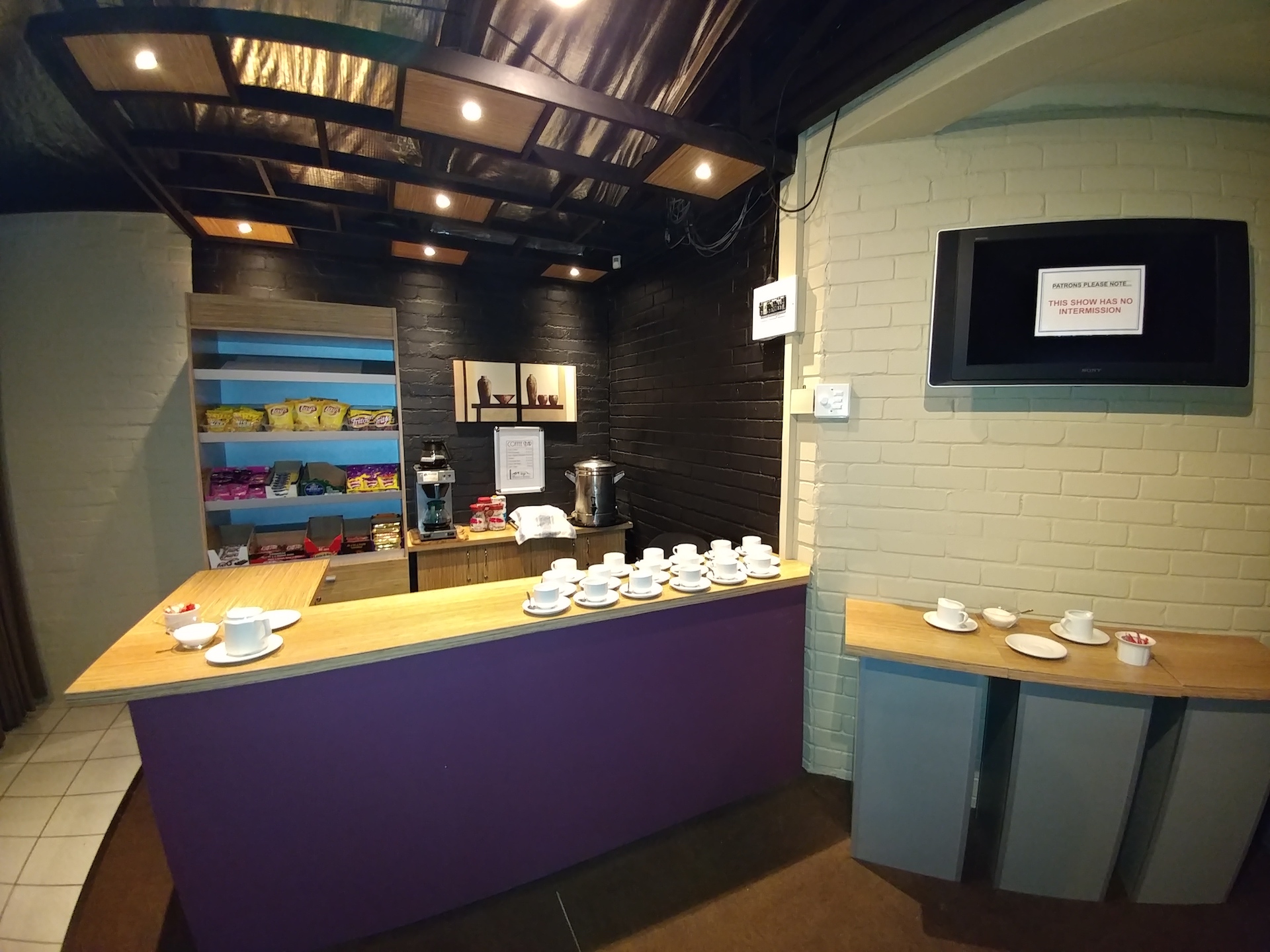 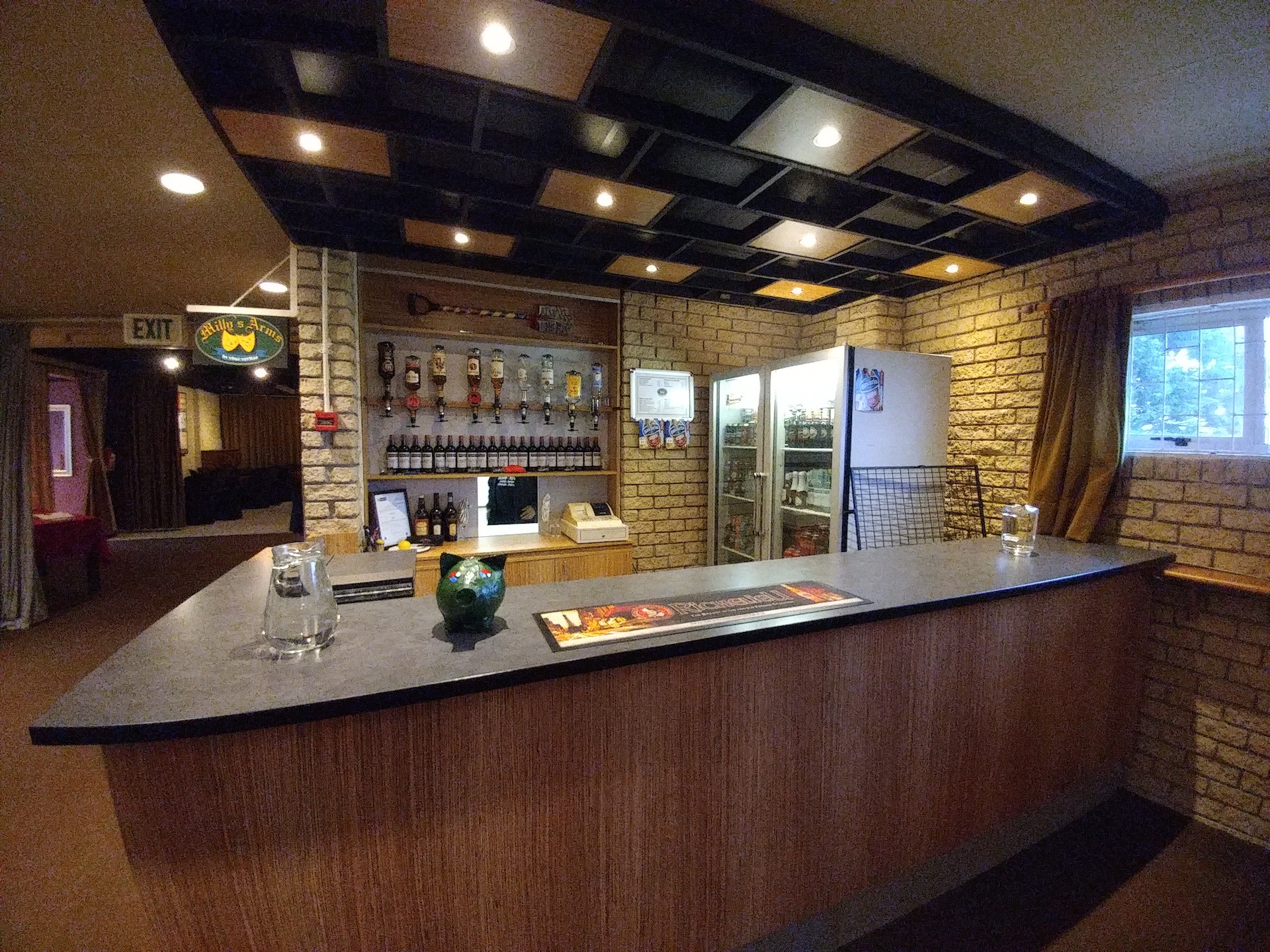 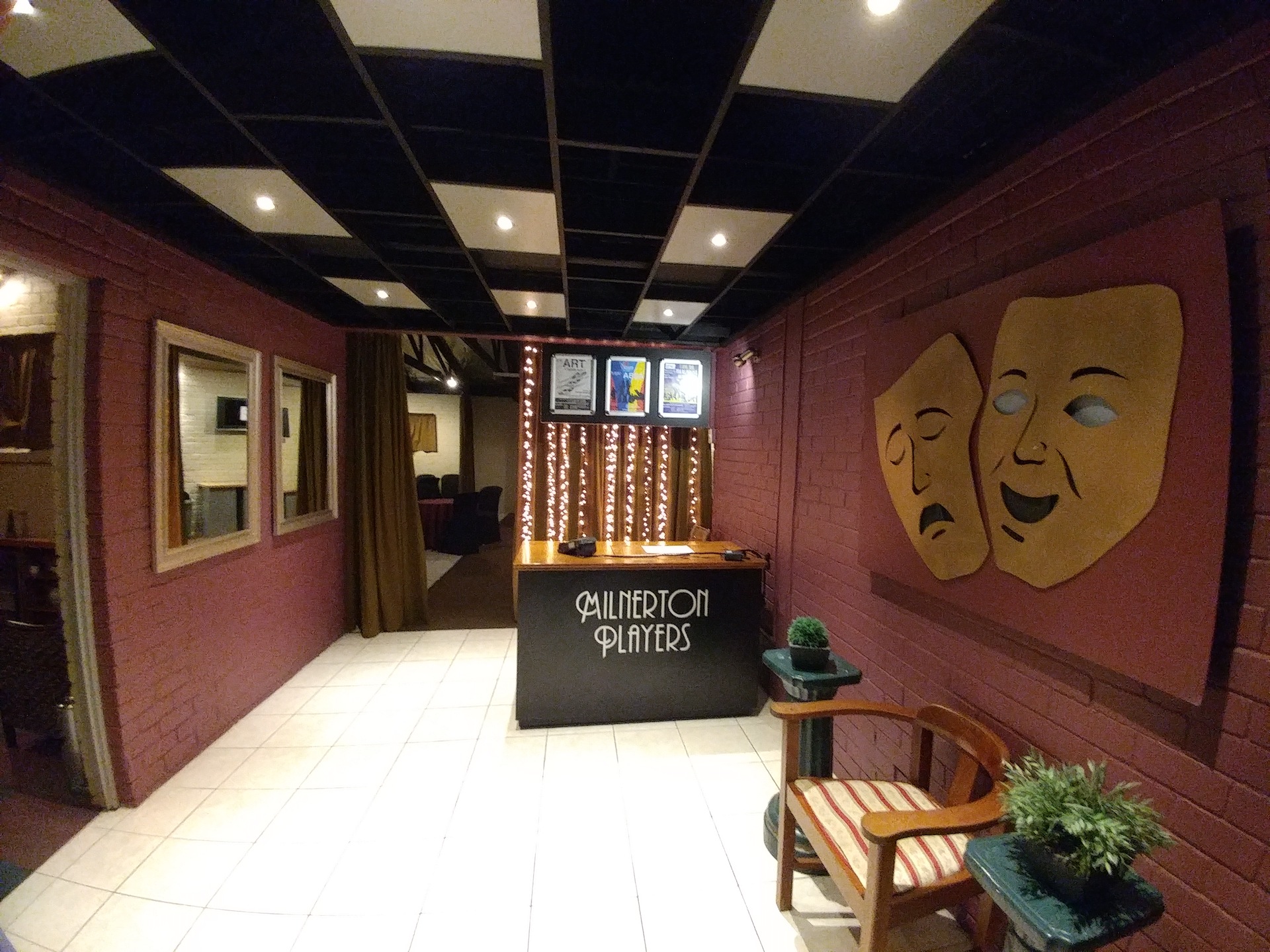 The society has contributed a lot of time, effort and money since then to equip the theatre and it is now a venue much envied by other amateur societies in the Peninsula. Since the theatre opened, numerous in-house productions have been staged running the full gamut of the theatrical spectrum including dramas, comedies, thrillers, musicals and revues. Many of these have received nominations and awards at the annual Cape Amateur Theatre Awards.

Many other non-theatrical societies and service clubs have benefited from taking Gala evenings for the Players productions in order to raise funds for their own organisations. The Playhouse is also available for hire by other cultural groups and several dance shows and productions by other societies, both amateur and professional, have been seen by local audiences.

Anyone interested in becoming a member of Milnerton Players, be it with ambitions for treading the boards or becoming involved in a backstage capacity or set building, costumes, etc. is most welcome to contact us. We are always on the lookout for new talent and willing helpers and auditions are open to all and advertised in the local press. 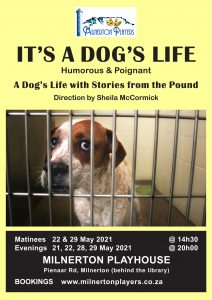